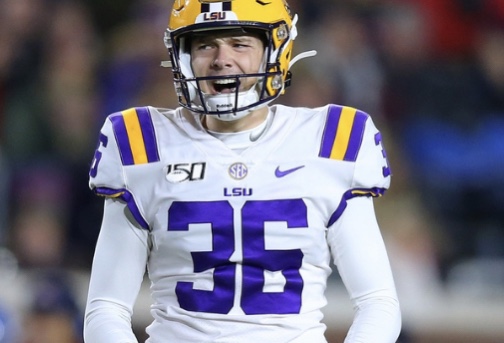 The Browns surprised the football world by going kicker in the fourth round of the 2022 NFL Draft, but it worked out fantastic for Cade York of LSU. Not only did Cleveland help him realize his lifelong dream of being drafted, the team made him a rich man based on his draft slot.
— Read on “Kickin” Cade York becomes rich man as Browns draft kicker in Round 4