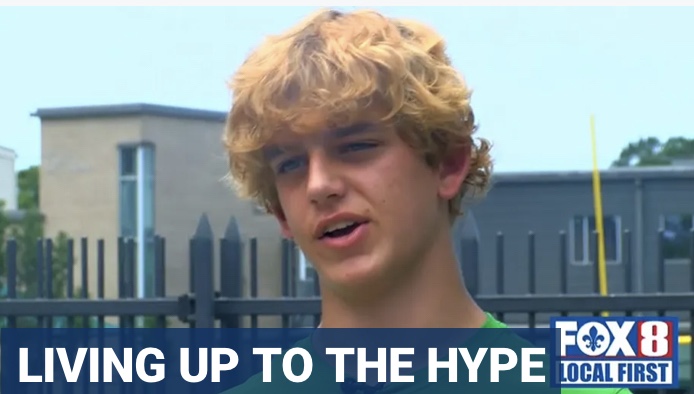 Manning, the No. 1 junior recruit in the country, accounted for close to 200 yards and four touchdowns in the first 20 minutes of the game, according to MaxPreps.com. He also threw touchdown passes to three different receivers on Newman’s first three possessions.
— Read on www.foxnews.com/sports/arch-manning-delivers-epic-performance-first-game-junior-season