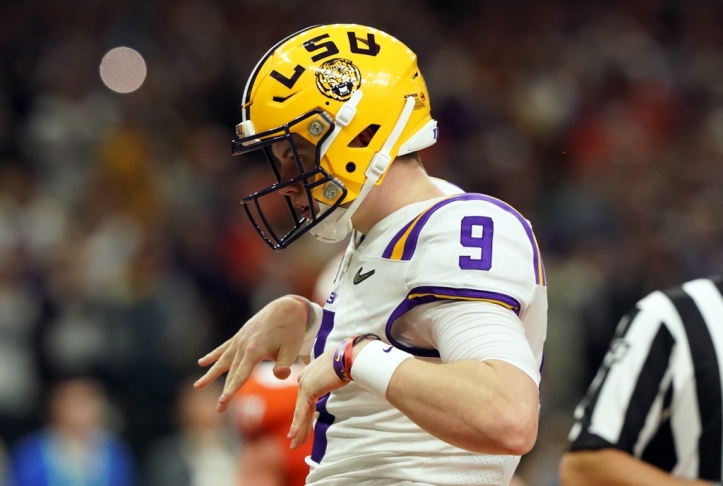 LSU quarterback Joe Burrow has agreed to his rookie contract with the Cincinnati Bengals. Multiple reports state that Burrow signed a contract worth $36.1 million on Tuesday with a $23.88 million signing bonus. It’s the largest rookie contract signed since Sam Bradford was drafted No. 1 overall by the St. Louis Rams in 2010.