How it happened: Former LSU QB Matt Flynn throws for 480 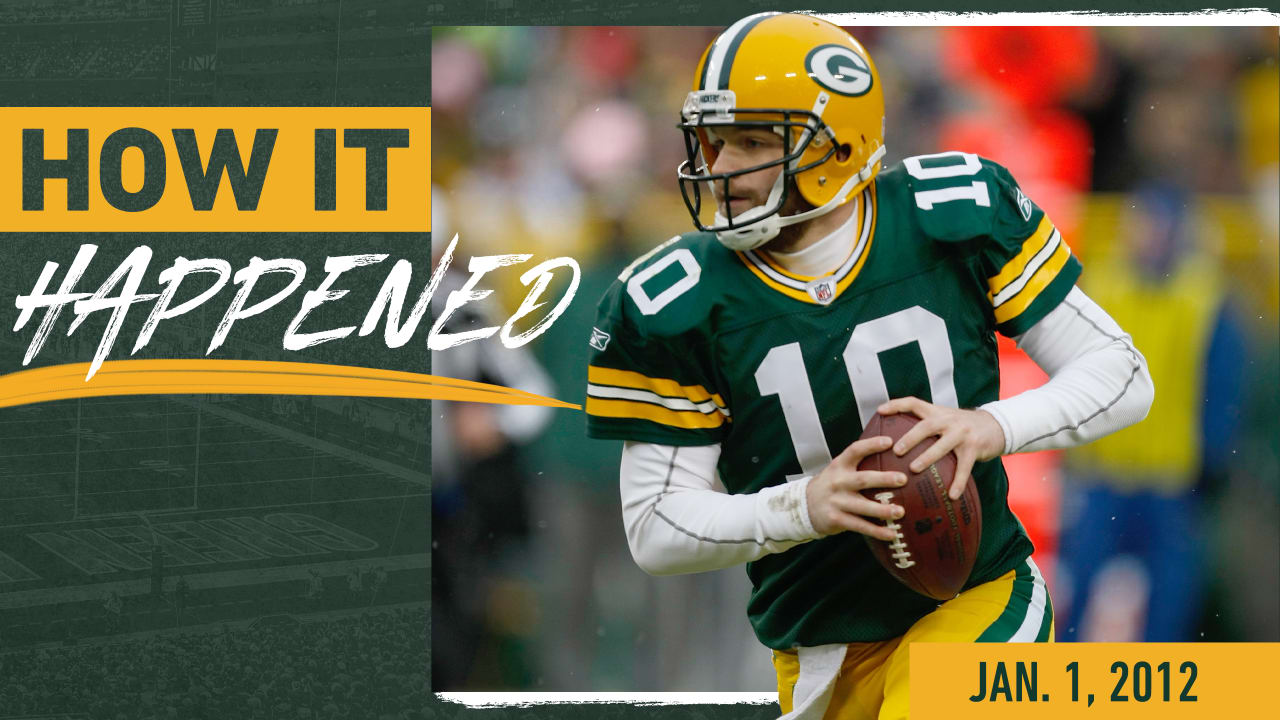 The Packers have never had a quarterback throw for 500 yards in a game. But two have come awfully close, and they both happened to throw for the exact same number of yards – 480. Matt Flynn was the first to do it, back in the 2011 regular-season finale (New Year’s Day, 2012, actually) vs. Detroit. He was filling in for Aaron Rodgers, who was resting for the playoffs as the Packers had already clinched the NFC’s No. 1 seed.

Source: How it happened: Matt Flynn throws for 480, then Aaron Rodgers matches him