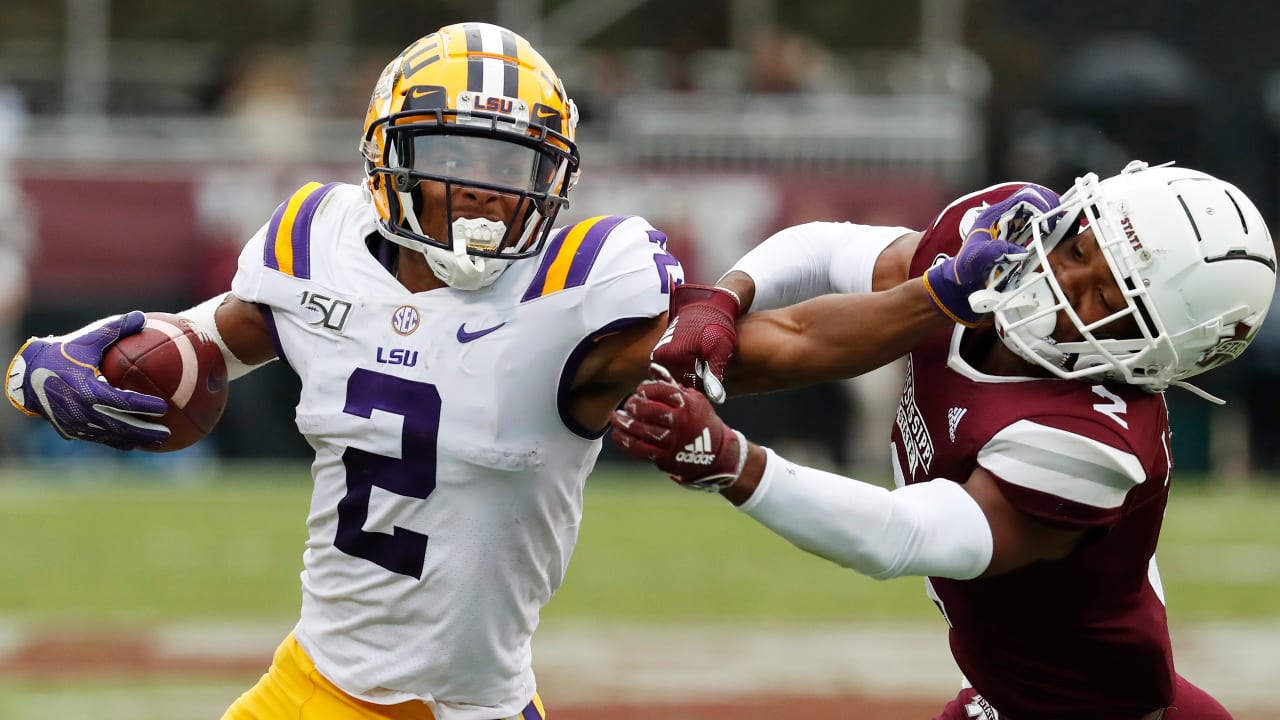 Vikings first-round pick Justin Jefferson will have an opportunity to shine in his debut NFL season.Minnesota selected Jefferson 22nd overall in the 2020 NFL Draft, using the pick received from Buffalo in part of the trade deal that sent Stefon Diggs to the Bills.NFL Media draft analyst Lance Zierlein included Jefferson among his 10 candidates for 2020 NFL Offensive Rookie of the Year. Zierlein offered “historical trends that could help piece the puzzle together.”