As the crowd around Dalrymple Drive thickened in anticipation of the start of LSU’s national championship parade, 78-year old Louisianan Lane Babin stood in a rare patch of unoccupied ground and soaked everything in.

Tigers’ fans came out in droves Saturday morning to attend the coronation of the 15-0 champions of the 2019 college football season. From the Indian Mounds to Mike’s Habitat at the edge of the Pete Maravich Assembly Center, lines on both sides of the street were three or four rows deep an hour before the parade started rolling at 11 a.m.

Source: A party only Louisiana could throw: a national championship celebration for LSU and the state 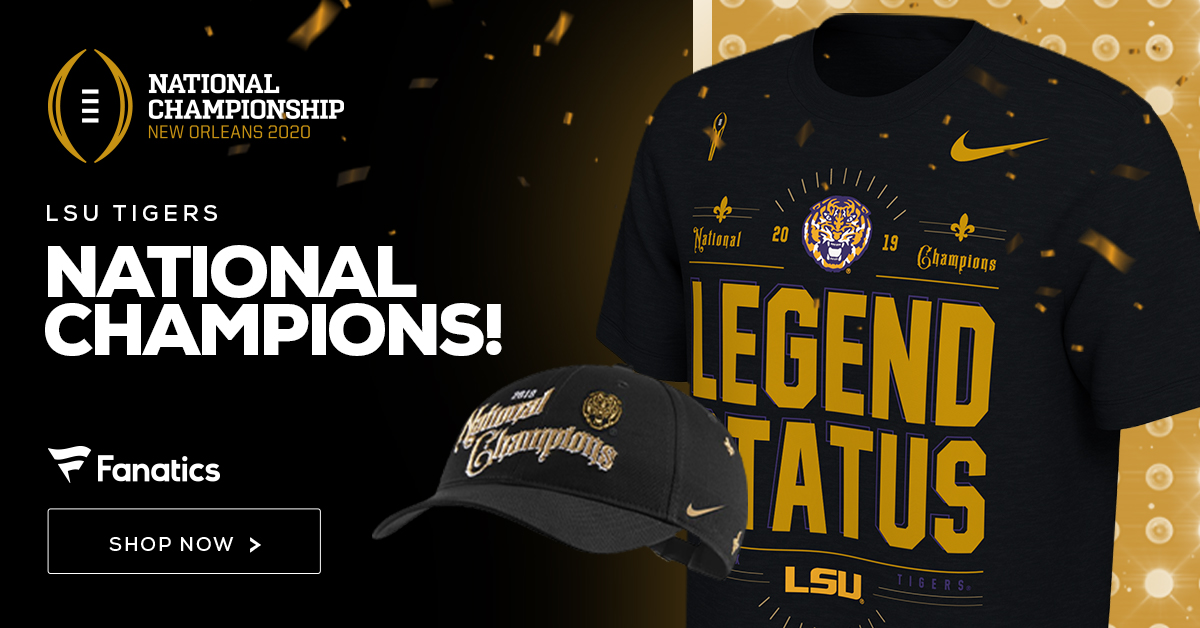