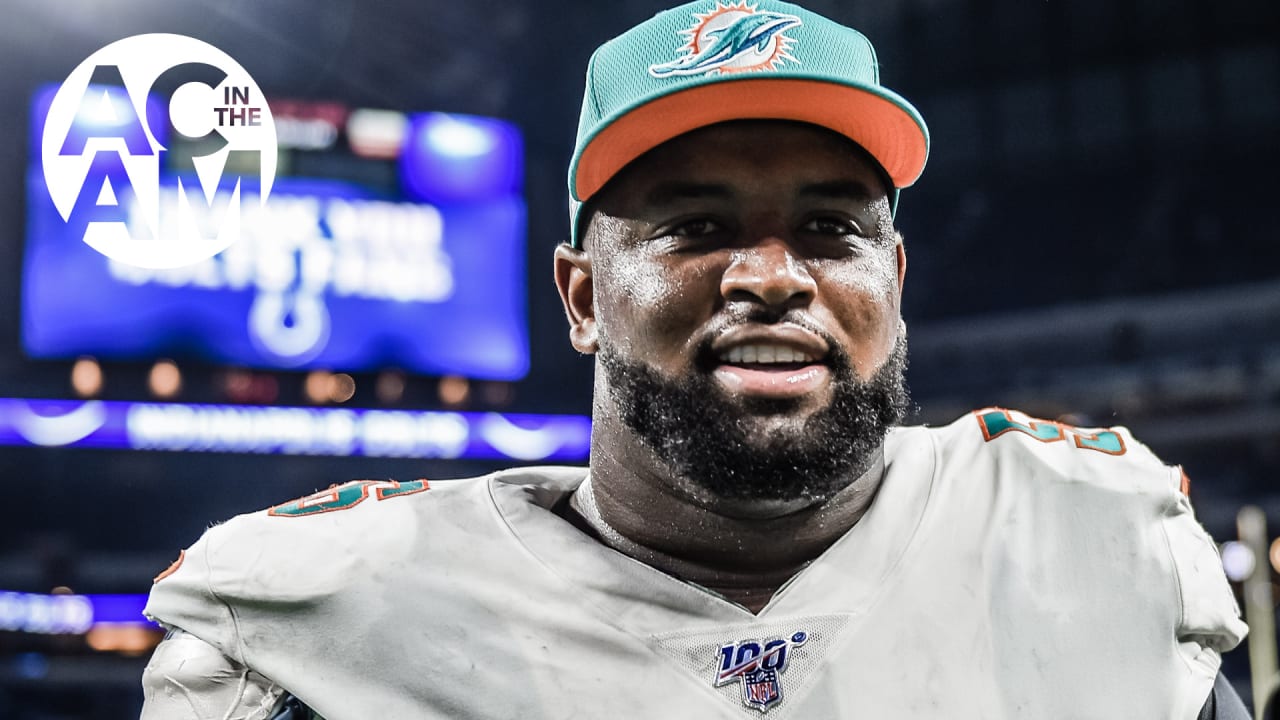 Then there’s Godchaux, a former fifth round pick out of LSU. As previously stated, last Sunday at Indianapolis was his 25rd straight start, which means all of last season and so far all of this season.

He was on the injury report earlier last week with a sore shoulder, but it didn’t slow him down enough to keep him out of the lineup.

Source: AC In The AM: Michael Deiter, Davon Godchaux On Impressive Run