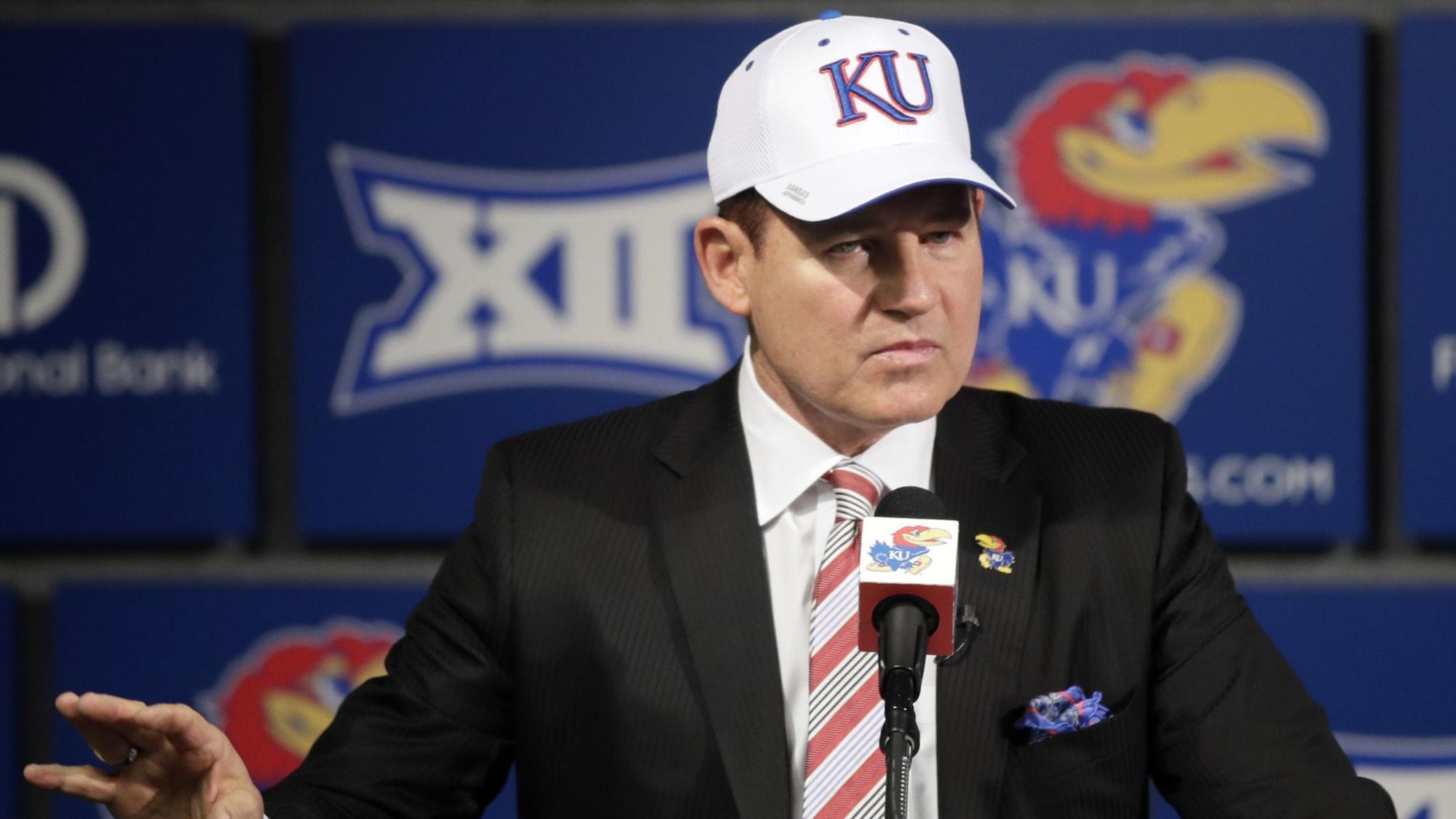 Taking over the Kansas program is a big job for any coach, let alone a 65-year-old coming off of a three-year break from the sidelines, but Miles isn’t known for shying away from a challenge.

He’s only suffered through one losing season during 16 years coaching — his first at Oklahoma State in 2001 — but guiding the Jayhawks to their first winning season since 2008 is going to be his biggest undertaking.