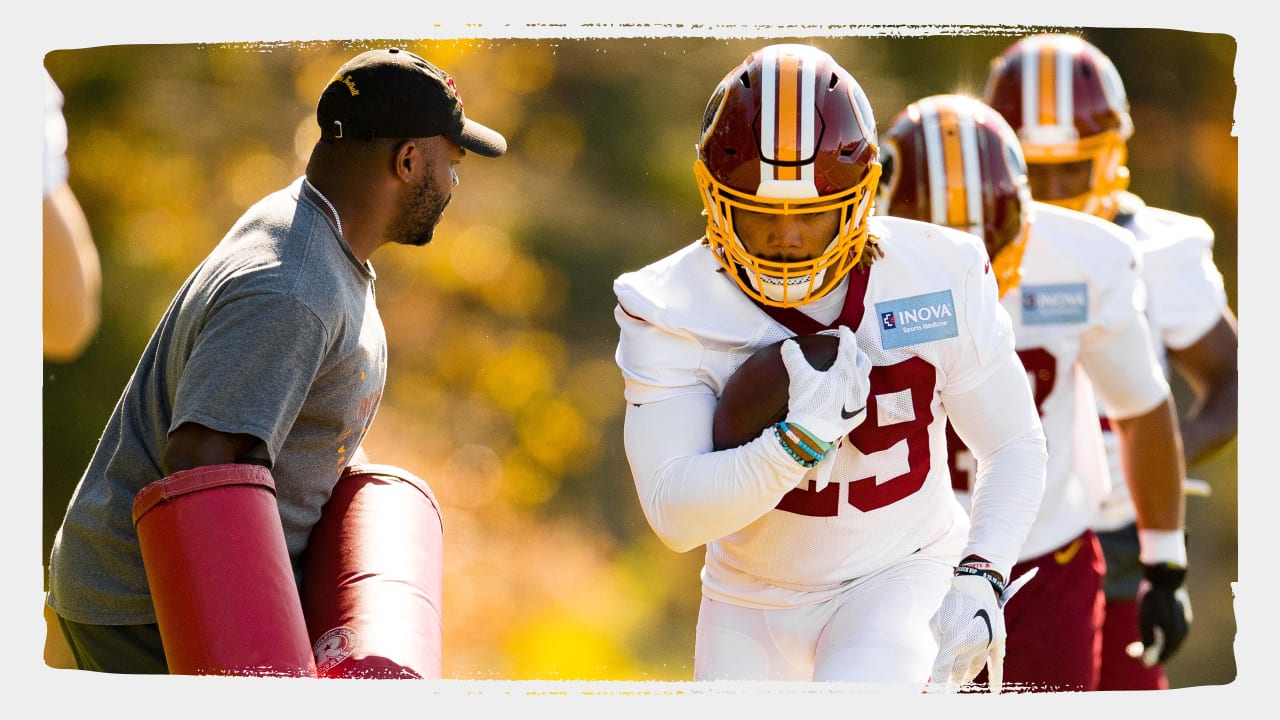 When the Washington Redskins return to action against the New York Jets on Nov. 17, they’ll do so with another young playmaker on the offensive side of the ball.

Guice, who missed nearly two months with a knee injury, is eligible to play Week 11 versus the Jets at FedExField.

This site uses Akismet to reduce spam. Learn how your comment data is processed.